Wasps don’t die when they sting you; however, they can deliver several painful stings in a row. You might be alarmed to see not one, but several wasps are congealing and living together in a small to large nest close to your home. I would want to know everything about my new neighbors, how to get rid of them? So this is what I want to find out and have wasp society explained: what happens when you kill the queen?

When you kill the wasp queen, the Beta queen will immediately take her place. The Alpha queen is not exclusive in that most females can transform into queens and reproduce both male and female larvae.

Suppose you are like me and hear that all familiar buzz you either freeze, run or swat the air profusely. You barely make out the shape, but you know what you face: a wasp. I am by no means allergic to wasps, but I do have a very healthy respect for that stinger and the attitude behind it. Wasps are very different from bees in social structure, and below we will explore their hierarchy in more detail.

How Do You Identify The Queen Wasp?

Wasps tend to have a similar body size, and it can be challenging to identify the Alpha queen at first glance; here are things you can look out for

In wasp colonies, their social structure is very different from what we might imagine. Unlike bees, wasps are very selfish. They do not conform to the hive mind structure and will, at any given moment, eliminate the current queen to take the position for themselves. So how do they then co-exist? Let’s explore:

What Happens When You Kill The Queen?

Wasps form part of what is known as social insect colonies; unlike the structures of bees and ants with a single queen that reproduces, wasp workers have a chance of producing offspring. They can supersede the current queen and start their own colony straight away or enter hibernation to emerge as a fully-fledged queen and produce male and female eggs.

With this in mind, should you kill the alpha or the most dominant queen of a hive, the Beta queen will take over her position and assert dominance over the Gamma female below her. The authority gets passed on through individuals down the ranking. Killing the queen in most wasp hives will not mean the end of the colony but its continuation. You can read more in this study here.

How Many Wasps Live In A Colony?

Wasp colonies tend to be much smaller than bee colonies, they have a different social construct, and their roles are much more defined. Here is a list of the three most common wasps you might encounter:

Should I Get Rid Of The Wasp Nest?

As we have established, wasps are nothing like their stinging counterparts, the bee. Wasps can make decisions for themselves and have a certain level of selfishness that can tilt their loyalty towards the alpha queen at any moment. We have put together an article on if it is okay to kill wasps for more information.

However, should you attempt to get rid of the nest yourself, and if so, do you kill the wasps or destroy the nest alone and hope they leave? Let’s look at the pros and cons.

When Is The Best Time To Kill The Queen Wasp?

There are two opportunities you can take to kill the queen wasp.

Spring – As the new queen emerges and starts to build her nest, she will be the only colony member. Now would be an excellent opportunity to get rid of the nest and the queen before turning into a large colony.

Winter – The queen will go into a solitary hibernation, and if you can identify the location, this would be the most humane time to kill the queen and prevent the emergence of a new colony in Spring.

How Long Does The Queen Wasp Live?

The alpha queen has a life cycle that starts in the Springtime and ends with her death in Winter. Every queen will undergo the same life cycle.

Helpful Tip: If you are allergic to wasps and or bees and enjoy walks in nature or even at home during the Spring when wasps are active, always have an EpiPen injection prescribed by your physician on you.  Being prepared could potentially save your life.

The idea of sharing living space with insects is a foreign idea for some and even more so when those insects have stingers and a bad reputation like the wasp. The importance of the wasp in ecology is placed very high.

As we explored aspects of the queen wasp, the conclusion we can draw from what happens when you kill the queen is that the colony will adjust itself and continue until the Winter ends their life cycle and a new queen emerges. Their complex society has guaranteed the survival of their species. 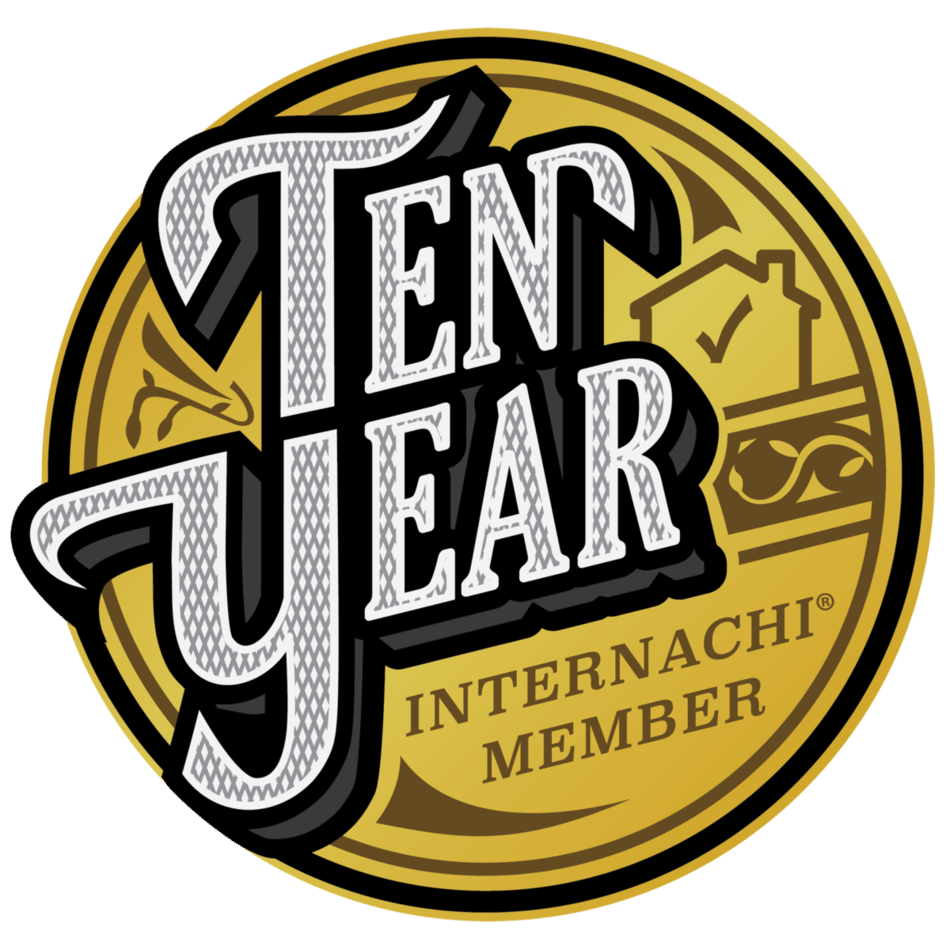